Are you sure?
No Yes
Home    Costa Blanca | Jávea/Xàbia

is located in the northern part of the province of Alicante, between Cap San Antonio and the Cap La Nao. The frequent attacks of pirates, which were made to the natives of the villa, to conquer 2 kilometers from the coast which lasted until 1877. This enclosure forms the present historical nucleus, which is characterized around the gothic church of San Bartolomé today still Jávea with its whitewashed houses, iron grids and falls that are hewn in a porous, golden country called “tosca”. Within the historical core we have the Town Hall, the Market, the Cultural Center, the Archaeological and Ethnological Museum or the Chapel of Santa Ana. To all we can go with a short walk. Just 2 kilometers from the historical core is the port area, known as “Aduanas del Mar”, where also the newly built church “Nuestra Señora de Loreto” is in the form of Kiel. Following the road that runs parallel to the beach of Benissero, you will come to the Arenal area, where the only national parador of the Costa Blanca is located, following the beach of Jávea: Arenal beach. Jávea has 20 kilometers of coast from Cova Tallá to Cala de la Granadella. There is an interesting mixture of fine sandy beaches such as Arenal, small beaches surrounded by pines that are suitable for diving, or the Granadella with your nudist beaches like Ambolo. There are small bays like Portichol or La Sardinera. In the interior of the country we have the Montgó, which extends north of Jávea and unfolds as a border between Denia. #immohunter24 #injavealiving 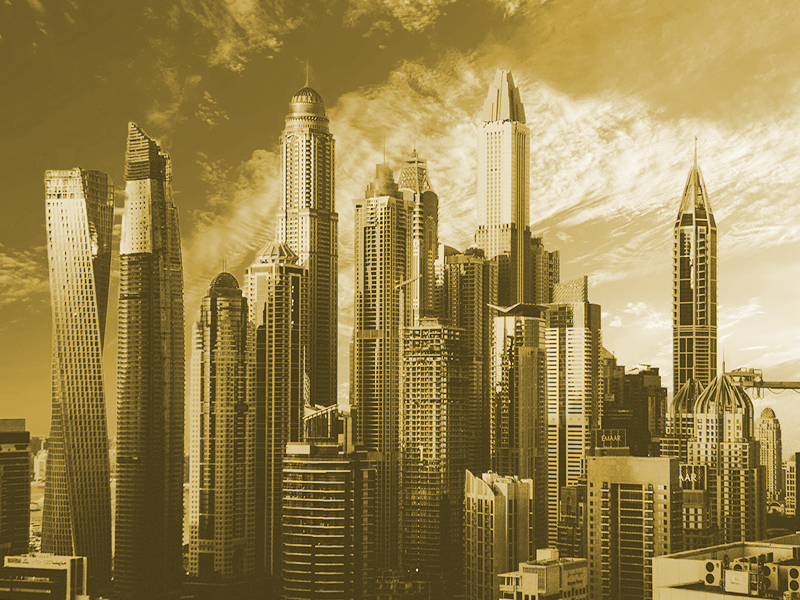 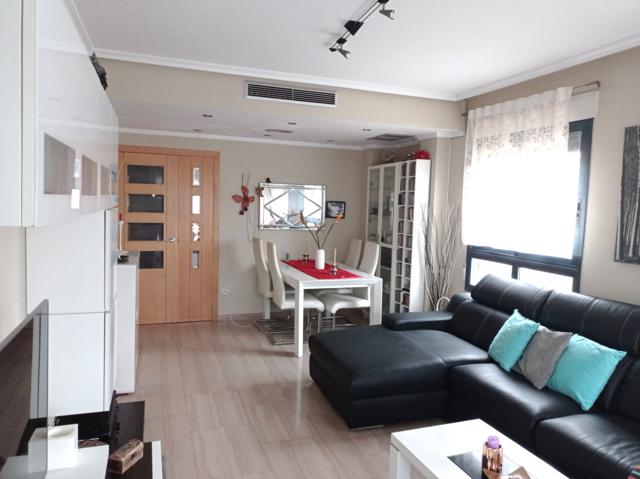 We use cookies on our website to give you the most relevant experience by remembering your preferences and repeat visits. By clicking “Accept All”, you consent to the use of ALL the cookies. However, you may visit "Cookie Settings" to provide a controlled consent.

This website uses cookies to improve your experience while you navigate through the website. Out of these, the cookies that are categorized as necessary are stored on your browser as they are essential for the working of basic functionalities of the website. We also use third-party cookies that help us analyze and understand how you use this website. These cookies will be stored in your browser only with your consent. You also have the option to opt-out of these cookies. But opting out of some of these cookies may affect your browsing experience.

Performance cookies are used to understand and analyze the key performance indexes of the website which helps in delivering a better user experience for the visitors.

Analytical cookies are used to understand how visitors interact with the website. These cookies help provide information on metrics the number of visitors, bounce rate, traffic source, etc.

Advertisement cookies are used to provide visitors with relevant ads and marketing campaigns. These cookies track visitors across websites and collect information to provide customized ads.

Other uncategorized cookies are those that are being analyzed and have not been classified into a category as yet.