Are you sure?
No Yes
Home    Costa Blanca | Dénia

Capital of Marina Alta, Dénia is a cosmopolitan and modern city offering all kinds of services. Touristically it is a destination of great interest as much for the amplitude of its offers as for the high quality of its products. The commercial life of the city is developed around the mall of the Marqués de Campos and the other adjacent streets. Denia is about 20 km. of coast, in which they emphasize its beaches. To the north, Les Marines, Les Bovetes, Les Deveses and L’Almadrava, this one with boulder. On the south coast, steep and rocky, there is the beach of Les Rotes which also forms small coves with places of great beauty. These beaches, because they are extensive and because of the family tourism from which they are fed, do not become crowded. Dénia lives very closely with its sea due to the important fishing activity, whose most significant product is the famous red shrimp, and also for its marina, one of the largest in the province, and also for its shipping industry with the presence of companies of ships that make the journey until the Balearic Islands. Another of its most characteristic elements is the Sierra del Montgó, Natural Park, which separates the boundaries between Dénia and Jávea, and forms the Cabo San Antonio. The monuments of Dénia, its cultural activities, and its museums make up a rich cultural offer of high level. Between its celebrations it is possible to emphasize the “Bous to the carrer” (bulls in the street) and its parades of Moors and Christians. #immohunter24 #indenialiving 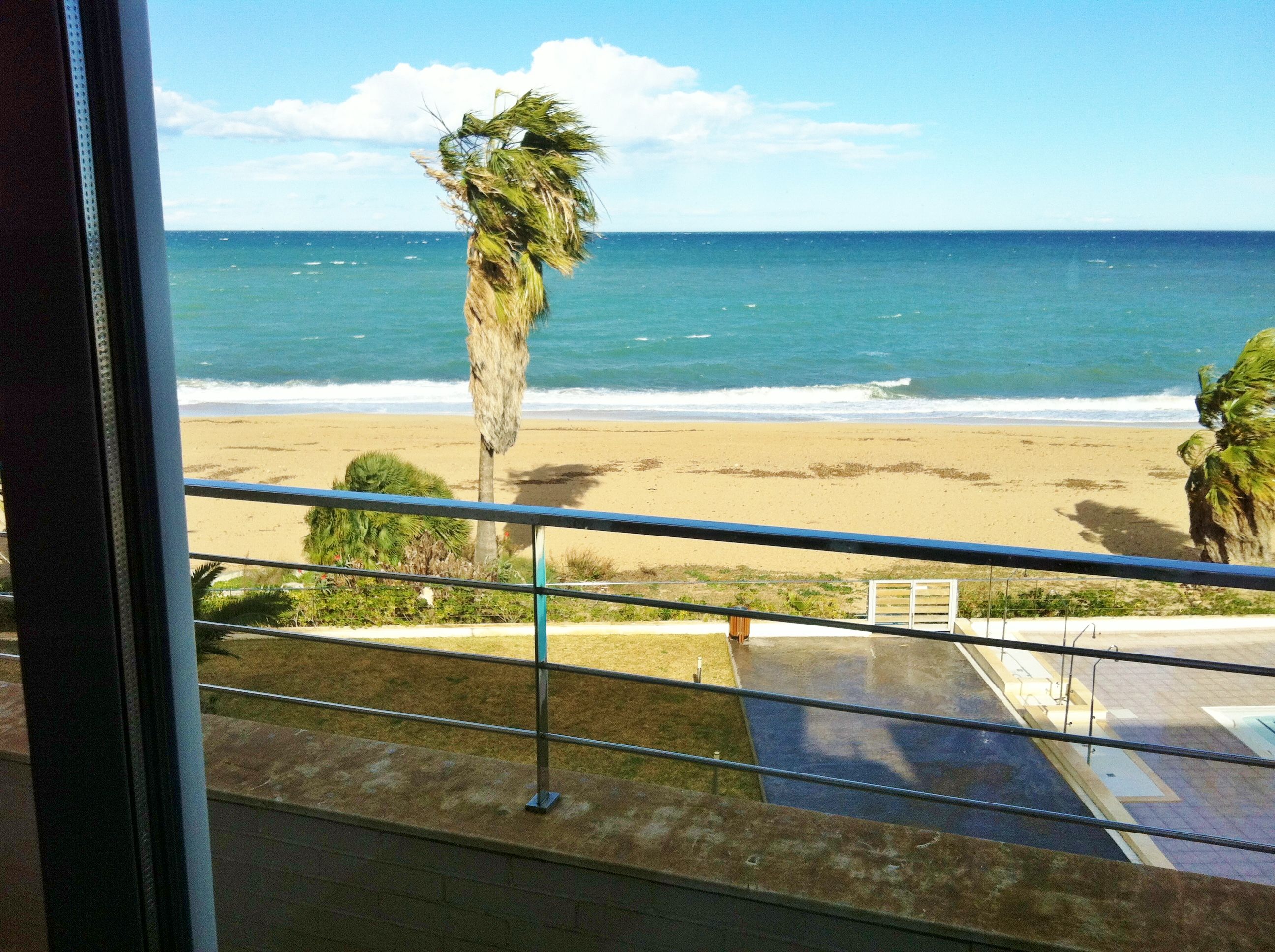 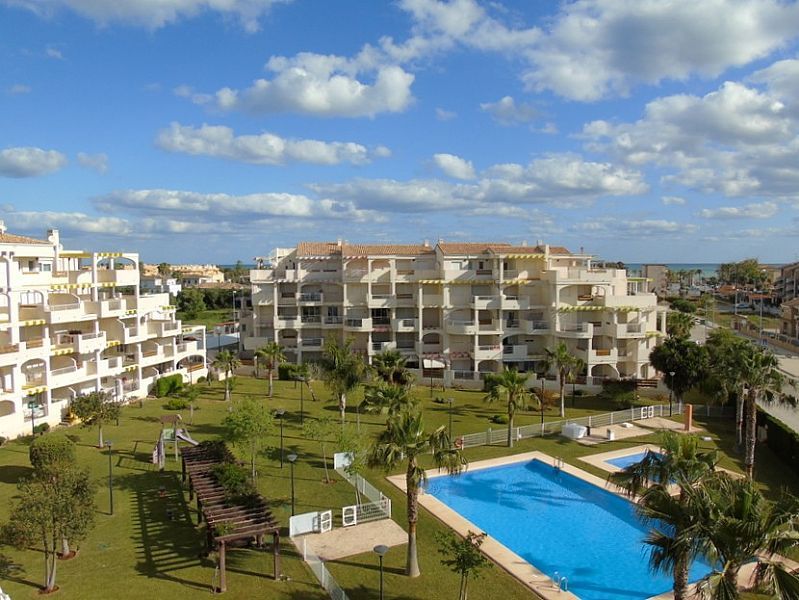 Penthouse in Dénia with a very large terrace | 245 m²

We use cookies on our website to give you the most relevant experience by remembering your preferences and repeat visits. By clicking “Accept All”, you consent to the use of ALL the cookies. However, you may visit "Cookie Settings" to provide a controlled consent.

This website uses cookies to improve your experience while you navigate through the website. Out of these, the cookies that are categorized as necessary are stored on your browser as they are essential for the working of basic functionalities of the website. We also use third-party cookies that help us analyze and understand how you use this website. These cookies will be stored in your browser only with your consent. You also have the option to opt-out of these cookies. But opting out of some of these cookies may affect your browsing experience.

Necessary Siempre habilitado
Necessary cookies are absolutely essential for the website to function properly. These cookies ensure basic functionalities and security features of the website, anonymously.
Functional
Functional cookies help to perform certain functionalities like sharing the content of the website on social media platforms, collect feedbacks, and other third-party features.
Performance
Performance cookies are used to understand and analyze the key performance indexes of the website which helps in delivering a better user experience for the visitors.
Analytics
Analytical cookies are used to understand how visitors interact with the website. These cookies help provide information on metrics the number of visitors, bounce rate, traffic source, etc.
Advertisement
Advertisement cookies are used to provide visitors with relevant ads and marketing campaigns. These cookies track visitors across websites and collect information to provide customized ads.
Others
Other uncategorized cookies are those that are being analyzed and have not been classified into a category as yet.
SAVE & ACCEPT
Funciona con