Are you sure?
No Yes
Home    Costa Blanca | Altea

Altea, the white town of Alicante

This is Altea. You only have to see its whiteness and the two blue and bright domes of its parish church. We are here in the Marina Baja of Alicante, in that bohemian Mediterranean that reminds us of the Tunisian. Because this is a town in white, with its houses scattering as if wanting to reach the blue (of the sea), which is on the Costa Banca. . A white town in Alicante, because not all of these towns, the whites, were going to be in Andalusia. But not in the Alicante of the skyscrapers and the superhotels of Benidorm, but in the other, that of the mountain that lodges this balcony so picturesque and so tempting. To the south of Calp, that of the Peñón de Ifach, and to the north of Alfaz del Pi to situate us. The frame is the Natural Park of the Sierra Helada, where there are cliffs over 300 meters high. Almost nothing. Up and down. As happens to many of these charming villas, it has an old-town version, something hidden inside and unpalatable watchtower (above), and coastal version (below). In this last one they are, as also it usually happens, the fishing port and the sports one (or nautical club), with a marine stroll that will take you until the old town of fishermen. In Altea, as in any seaworthy enclave that holds its own – the Galician Noia now comes to the forefront – there is no lack of its Museum of the Sea: the tradition is there. What you have to see … You will throw the beach and not say its coves, but the village there on high, which Positano on the Amalfi Coast, has no waste. It’s a postcard. The old town, known as El Fornet, is crowned by the Church of Our Lady of Consuelo, with its two domes that have become the hallmark of the place, but not only. There are cobbled streets, viewpoints and many flowers. Also rural hermitages, watchtowers -the watched ones were the Berber pirates- such as La Galera, within an urbanization, or Bellaguarda, in the neighborhood of the same name, the oldest in the city, in the Plaza de la Cantarería . If you’ve got here, you’re on the right track. Interestingly, in Altea there is the first Orthodox temple erected in Spain, a replica of a Russian church from the 17th century and built with materials brought from the Urals. You will find craft shops and charming corners without looking. The beach of La Olla, a classic of Altea. The beach of La Olla, a classic of Altea. Immohunter24 helps you find your property in Altea. Coves and beaches. Attention, because here begins a blessed display of beaches and little coves, of pebbles, along the six kilometers of coastline of which the beautiful Altea can boast. Posts to relate, transports us to Cabo de Creus. We will start at La Olla, the most charming, with small boats and a beach bar and in front of which small islands emerge; in Barreta, in the outskirts, very special, or in Cala del Soio, next to the Portet de L’Olla, escorted by pines, with rocks, beached boats and typical houses. We will continue on Cap Negret, surrounded by volcanic rocks, which give it its name; La Roda, then urban and very popular; Cap Blanch, which is the largest and joins that of Albir, already in Alfaz del Pi; The Mascarat, is almost in Calpe and under the Sierra de Bernia, or the Solsida, a cove suitable for nudity that sins tranquility. Come on, the ideal place. Immohunter24 helps you find your property. #immohunter24 #inaltealiving

Our recommendation for Altea 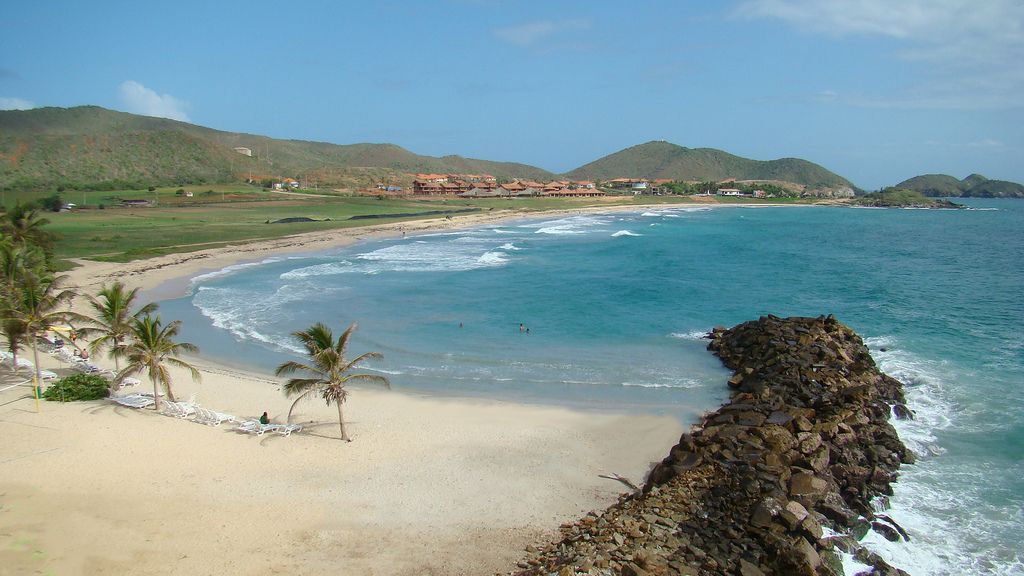