Are you sure?
No Yes
Home    A hotel like a movie, in the Amazon jungle| Brazil

A hotel like a movie, in the Amazon jungle| Brazil 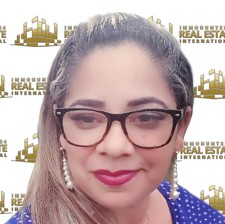 Ariaú Amazon Towers, the only hotel complex at the top of the trees, in the Amazon Rainforest. It is located 60 kilometers northwest of Manaus, along the right bank of the Negro River and at the beginning of the Anavilianas Archipelago, the largest freshwater archipelago in the world. From its observation towers the panoramic view seems to have no end, thus enhancing the feeling of broad power of nature in its fullness. Accommodations: 271 rooms and special suites, with balcony and private bathroom, built at the level of the tree canopy; Three pools at the level of the tree canopy; two observation towers of 41 meters system of walkways at the level of the canopy of trees with more than 8 kilometers; Panoramic auditorium with a view to the black river and the Amazon forest, for 600 people with all the audiovisual infrastructure; Two restaurants and four bars; TV and video room, tea room and laser; internet via satellite. Panoramic suites with incredible views to the river / forest, with all the comfort you need; Standard rooms with fans, and deluxe with air conditioning, all bathrooms and balconies are private. This Hotel lived many days of glory. A movie hit, “Anaconda”, with Jennifer Lopez, was filmed there in 1997. The hotel still received celebrities from around the world, attracted by the beauties of the Amazon. In the 1990s, the height of the project, hosted former US President Jimmy Carter, French oceanographer Jacques Cousteau, billionaire Bill Gates, actors Jon Voight, Jennifer Lopez, Kevin Costner, Susan Sarandon and Roman film director Polanski, King Juan Carlos and Queen Sofia of Spain, Queen Beatriz of the Netherlands, the German Prime Minister Helmut Kohl, the Scorpions band, among many other celebrities.

The Ariaú closed the doors in 2016, despite the abandonment, the facilities still impress, with an architecture totally adapted to the forest and the river. The hotel could be another new jewel since the technology nowadays and with all the advances would make this hotel again a unique hotel worldwide..

Tower Hotel in the jungle 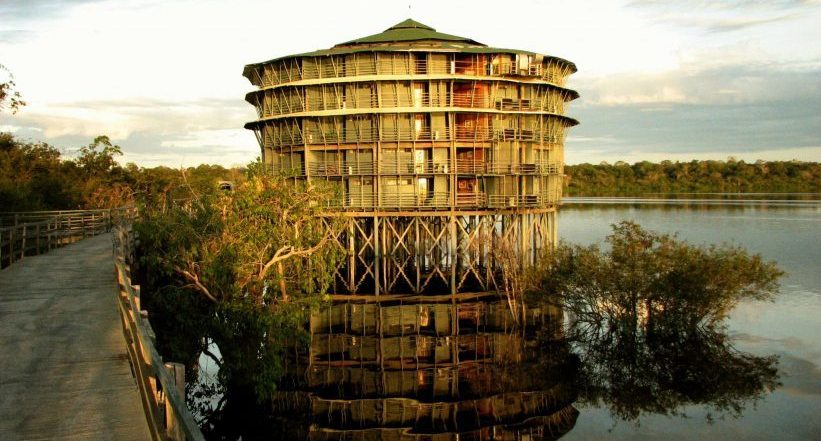 We think it best to send you only this information in advance. We look forward to receiving your feedback in the near future with a confirmation with a letter(LOI), if there is any serious interest in this investment, we would be pleased to send you further information. If you have any further questions, please do not hesitate to contact our investment advisor 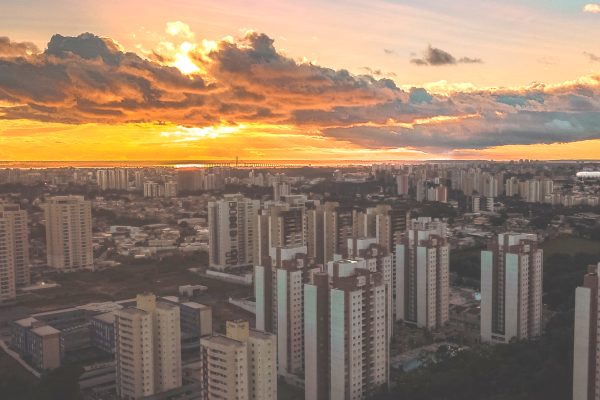 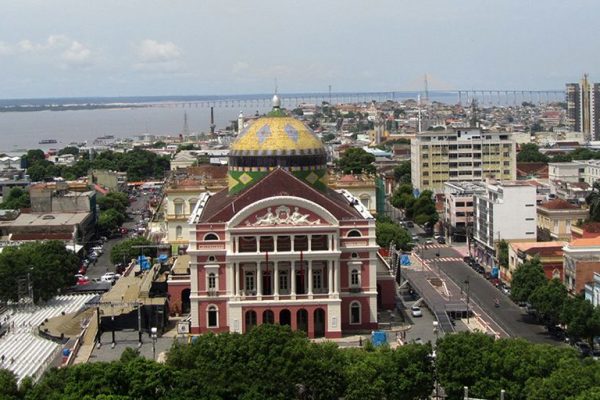 Close Submit
© 2022 – Immohunter24. com – The information on the properties are owned on this website and contain information provided by the owners and have been inserted in good faith, immohunter24 cannot be held responsible for any inaccuracies | Buying commercial properties in Spain | Single family houses | Townhouses | Apartments and townhouses | Real Estate Sales Spain | Information about Costa Blanca | Real Estate offers in Spain | Penthouse for sale in Javea Alicante | City hotels | Hotels on the beach | Hotels for sale Spain | International Hotel Sales